What would Guybrush Threepwood do?
Post Reply
7 posts • Page 1 of 1

The Story: It's been several years since Harley Leger left New Bretagne and headed west, hoping to leave the past behind and make her way as a freelance writer. After arriving in the sleepy border town of Rosewater, a seemingly trivial assignment for the local paper leads to the hunt for a missing man's fortune—and the story of the century.

Harley and her ragtag posse embark on a harrowing journey across Western Vespuccia, facing bandits, rebels, ruthless oil barons, and many more obstacles on their quest for fame and riches. 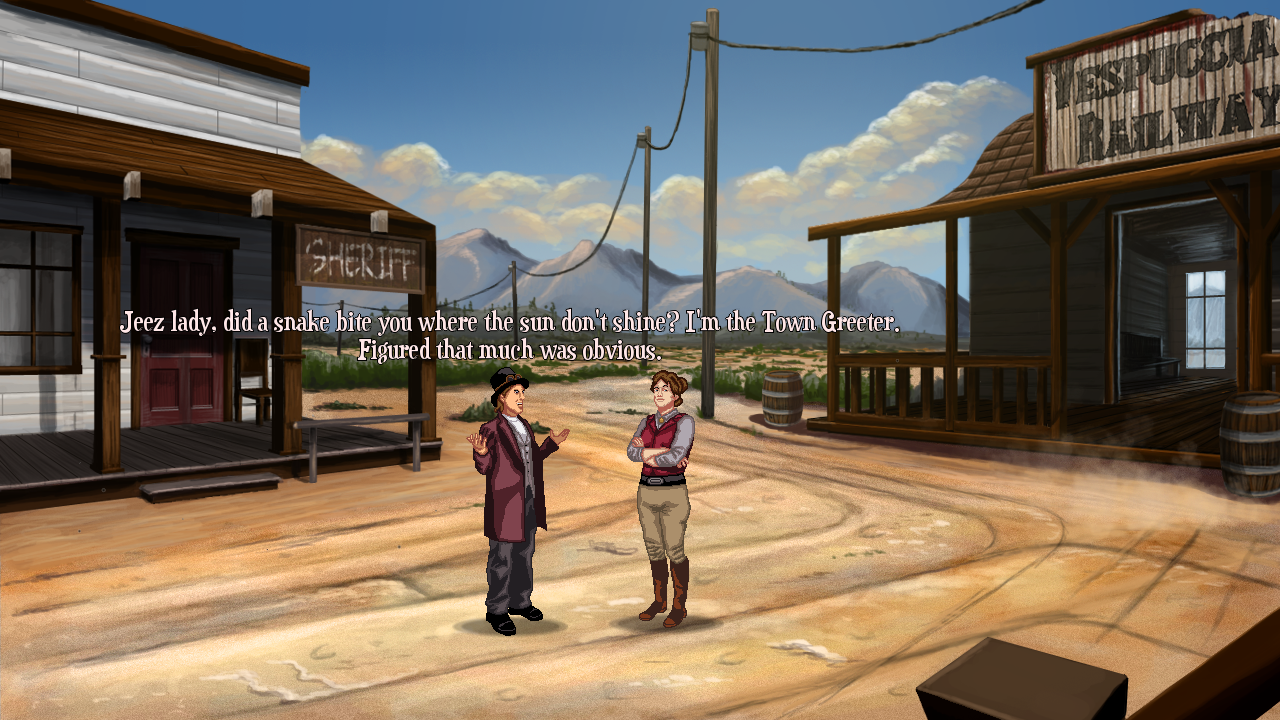 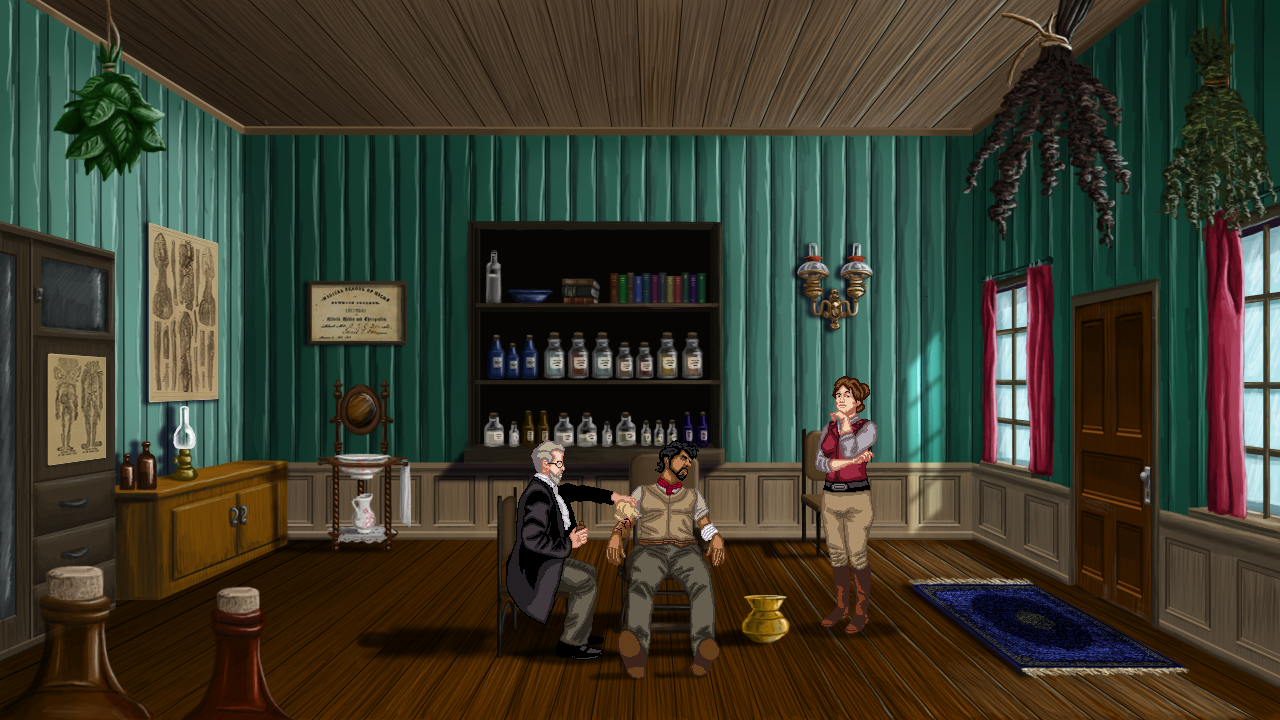 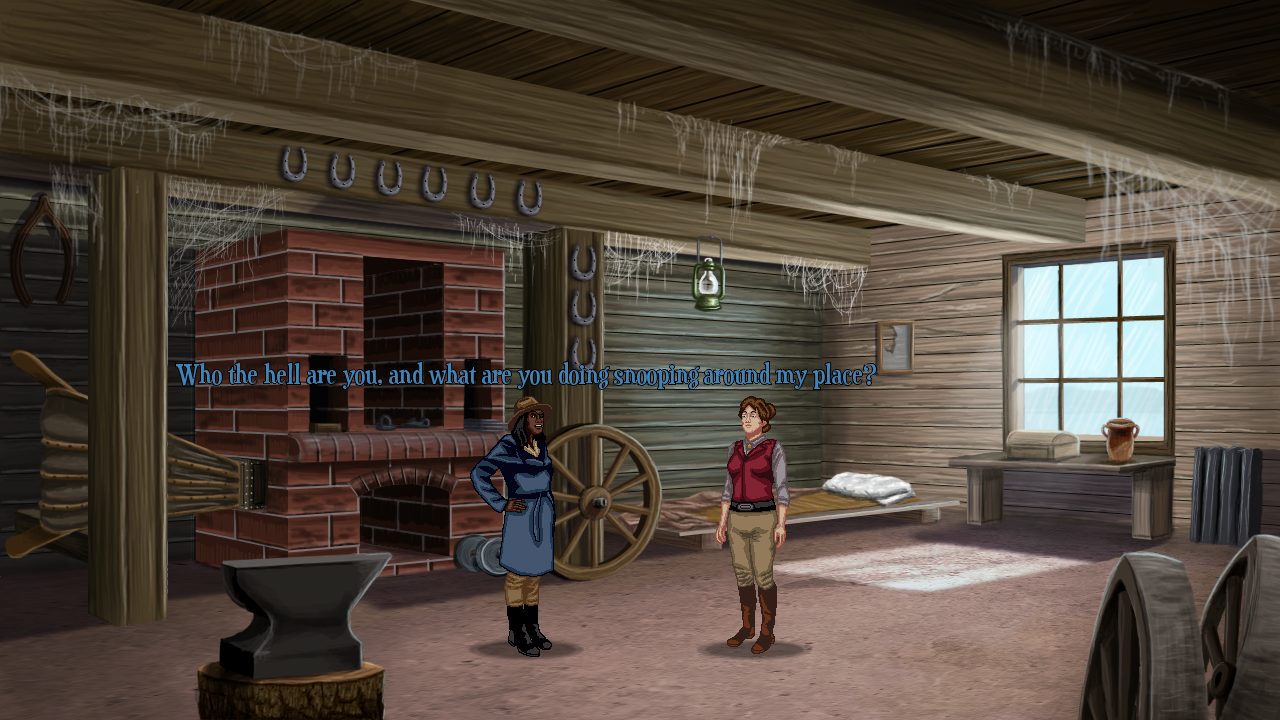 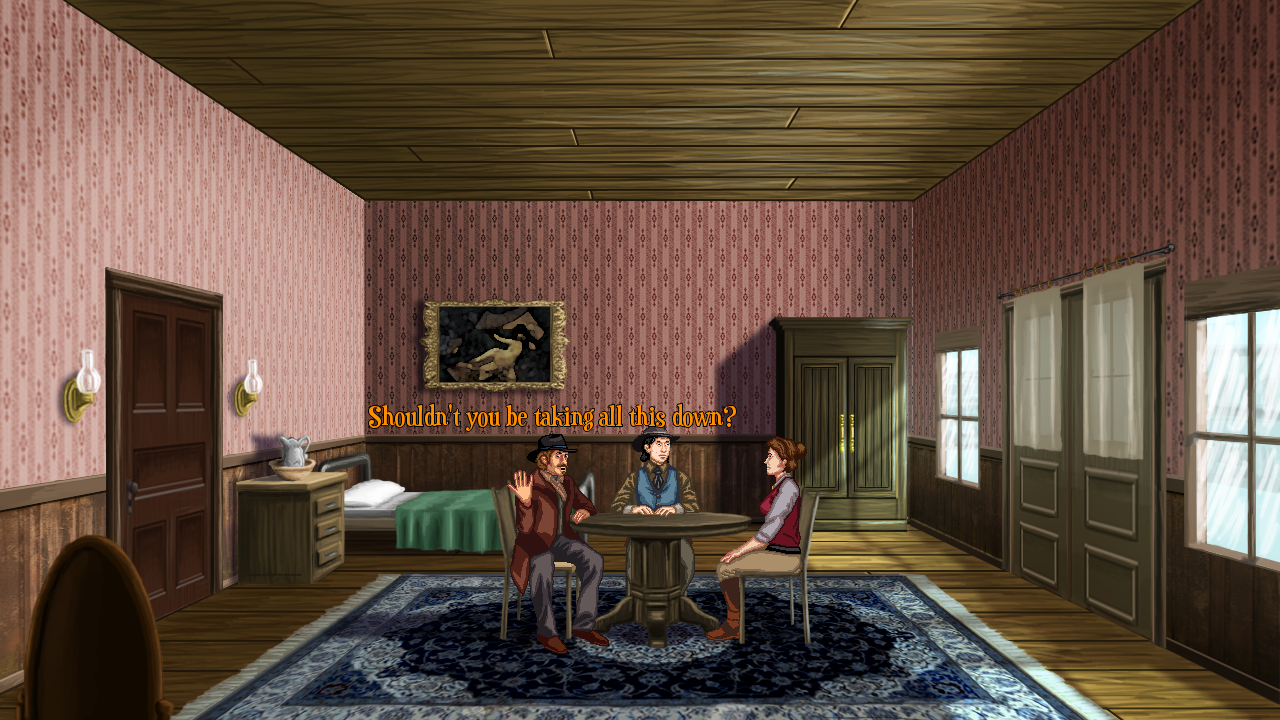 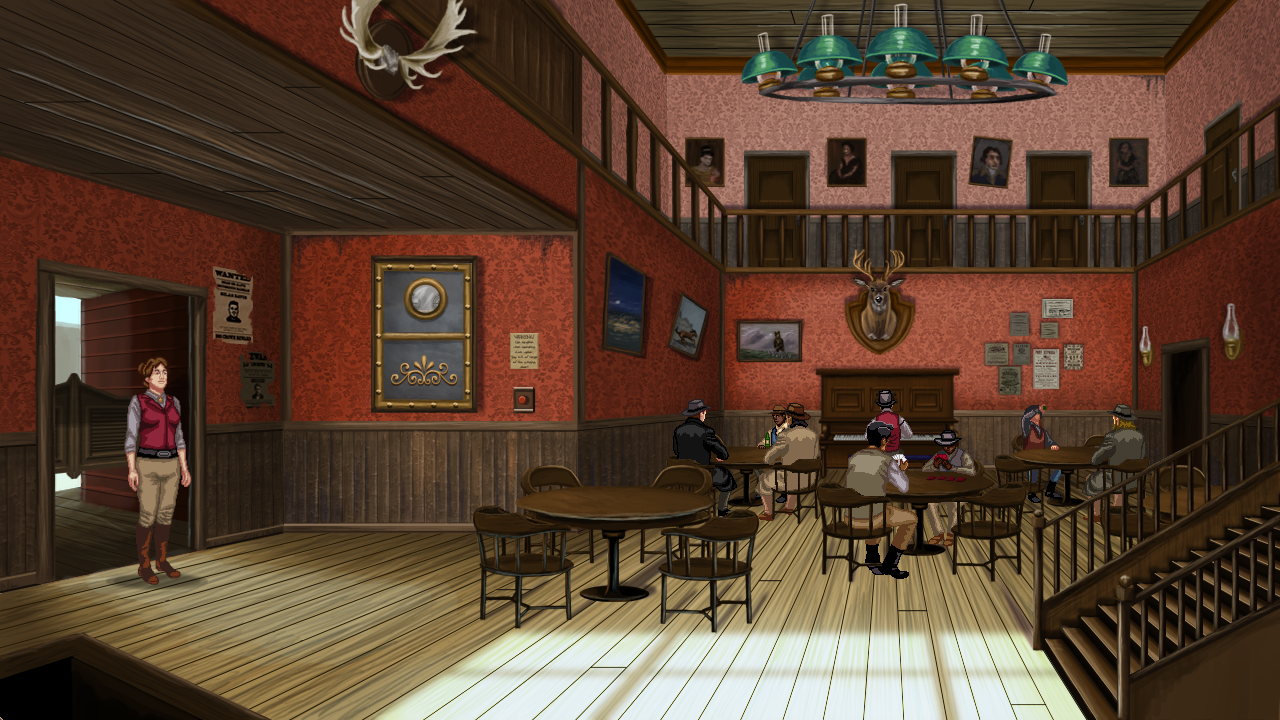 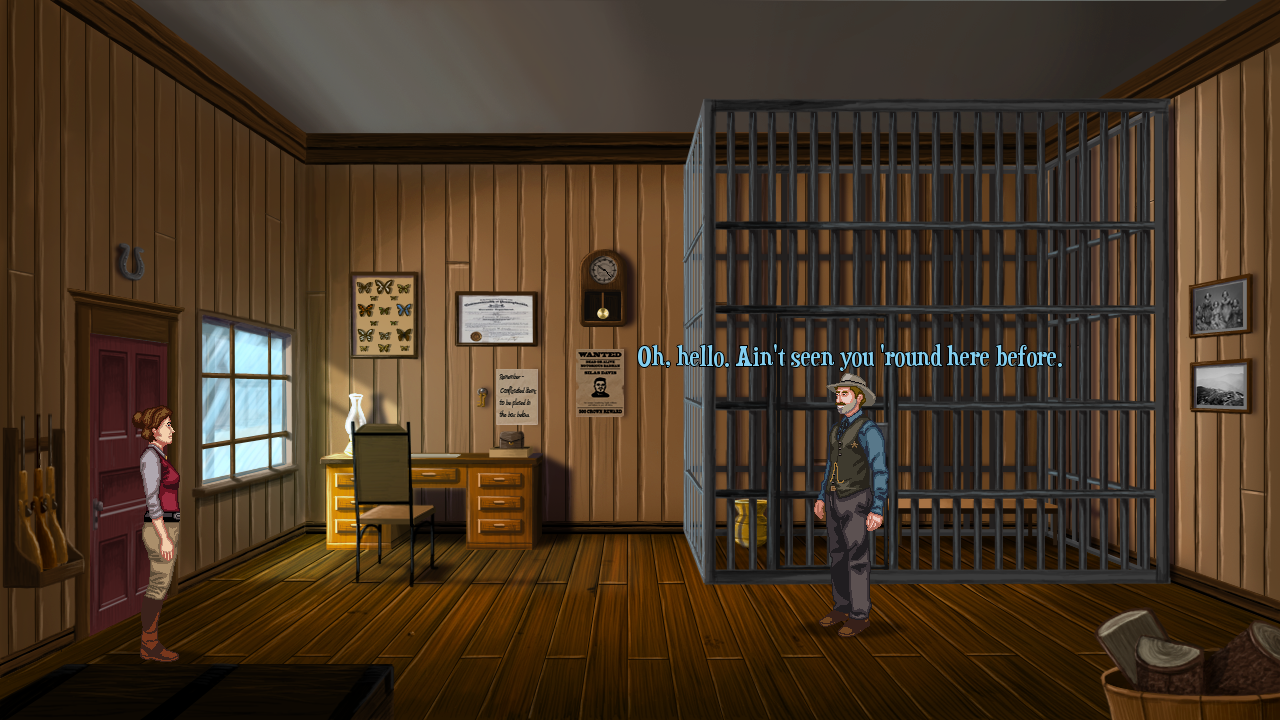 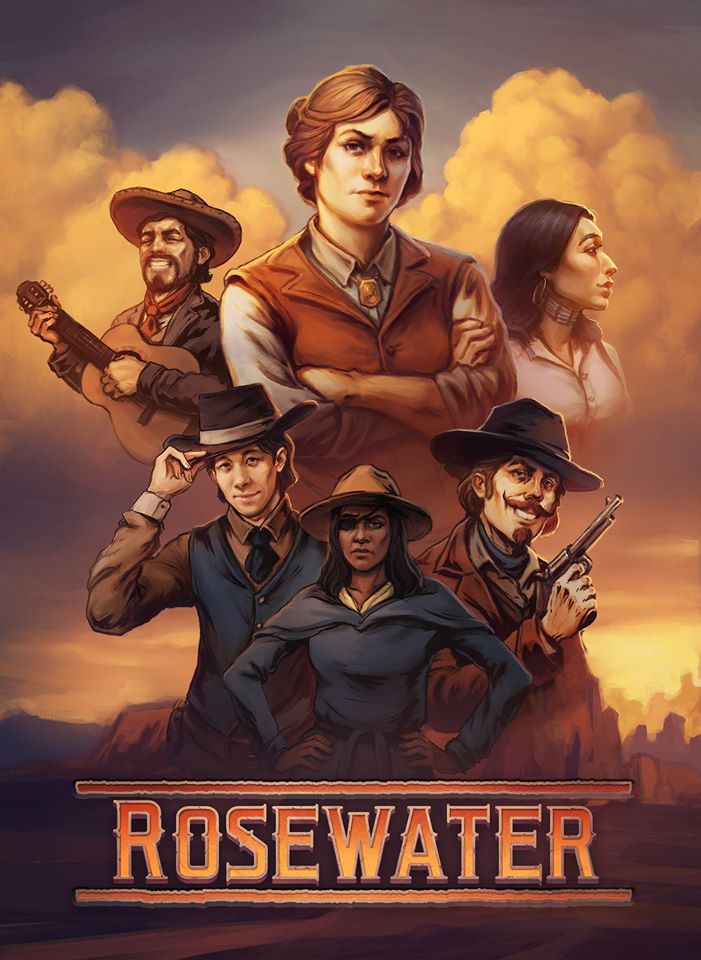