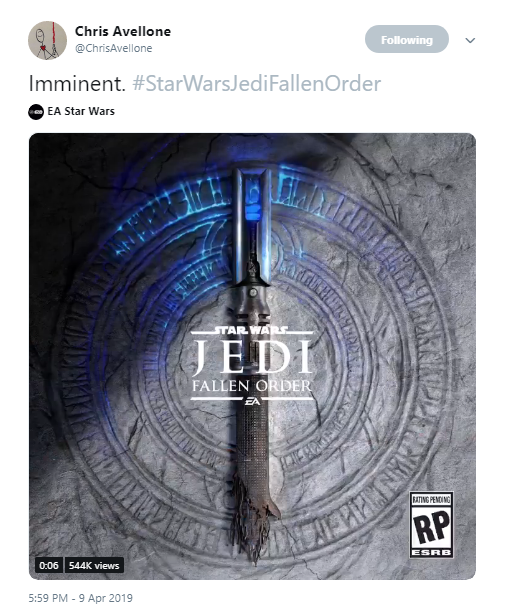 The True Power Of The Force (Game Informer)


Story is everything for Star Wars, but that hasn’t been the case for most video games based on this property. Since Star Wars’ inception, game developers have latched on to the clashing of lightsabers and hails of laser fire, not the mythology or stories. Sure, we grew quite fond of Kyle Katarn in the Dark Forces series, and were blown away by Darth Revan’s secrets in Knights of the Old Republic, but most Star Wars games are defined by their action and battles. Even Force Unleashed’s Starkiller, who was conflicted between the light and dark, ended up as a gray enigma and mostly a tool of destruction on the battlefield. Focusing on action is the right thing to do for interactive entertainment, but why haven’t we seen a game deliver everything that makes Star Wars tick? Why can’t a meaningful story be just as prominent as the action? KOTOR delivered story, but not the action or cinematic finesse. Despite dozens of attempts across 36 years, no game has successfully blended all of the Star Wars elements together.

That’s precisely what Respawn Entertainment could achieve with Jedi: Fallen Order, a single-player game that weaves almost everything we’ve come to love about Star Wars into the framework of a sprawling adventure. From the coming-of-age story of a down-on-his-luck character to how the orchestrated score becomes playful for a humorous moment, the ebb and flow of what we love about Star Wars appears to be strong in this game.

It's the cliché to end all clichés to compare a game to Dark Souls, and I think most of those comparisons are thin. But in Fallen Order's case, Dark Souls was obviously an explicit design inspiration to a degree I haven't yet seen in any other triple-A title that wasn't made by FromSoftware. The comparison is so obvious and central I feel I can't even avoid raising it, as cliché as it is.

Done
Out into the foggy street. Turn your collar up.
Top
Post Reply
9 posts • Page 1 of 1